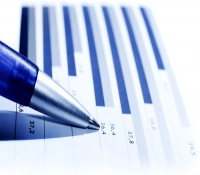 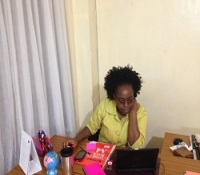 The adopt-a-treeling project aims at sensitizing… 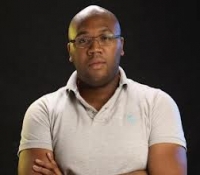 Check our Jobs portal and apply… 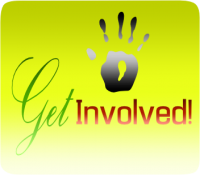 Thank you for wanting to be…

How to Market your Business Online

Internet presence has now become a necessity for business...

Have you been looking for a job for quite a long time...

Ideas are like metals that you have to mine by digging as...

Read more...
How to write a Business Plan

First, why a business plan in the first place? The...

The Libraries for Dreams Project

The public primary schools in most areas of the country have been neglected over the years with the lack of proper maintenance and improvement of the current facilities. Now more than ever, parents are striving to take their children to private schools where the facilities are conducive enough to provide a better education experience for their children than the one that is provided in the public primary schools. As a result , the public primary schools have continued to fall apart and perform poorly in the academic front. These schools have become breeding places for juvenile delinquencies with cases of radicalization, prostitution, drug abuse and gang requirements being on the rise. Impacting Youth Trust has identified the need for libraries as one of the many strategies that will not only help improve the schools’ academic competitive edge but will also allow the children to challenge their status quo by opening up their minds to other possibilities that exist for them in the society that do not have to be as a result of the negative influences around them.

The libraries for Dreams is a project that aims at improving the lives of the public primary children by setting up mini-libraries in public primary schools in the low income areas of Nairobi by renovating run down classrooms that are not in use within the school compounds into lower and upper primary libraries to facilitate a much needed resource in the schools. Research by Elley 1996 has demonstrated that there are benefits of greater access to resources for primary age children for their vocalulary and skill development incountries around the world. We are targeting the primary school going children within the 6-15 years age bracket because we believe that building libraries provides sanctuaries for children through the use books and their imagination to create their own dreams and stories. Libraries could fill a need for the children by providing access to resources they do not have at home (Krashen 2011) The trust is aiming to build three libraries in 2015 and five in 2016 within the Starehe sub county. Internet and new age technology has made books more accessible though it still cannot replace the benefits of libraries or printed materials in the communities.

The trust has collected more than 2,000 books and is hopes to collect 5,000 books by the end of the year in preparation for the renovations of the abandoned classrooms for our first school- Dr. Aggrey primary School located on General Waruinge road in Nairobi.